School Books That Aren’t Worth Reading

I’ve encountered my fair share of bland, uninteresting school books, so why not document them for those who’ll have to read them later. This list will definitely anger a few, so buckle up. This list is completely subjective and doesn’t include every single school book that isn’t worth reading.

Romeo and Juliet by William Shakespeare

In Romeo and Juliet, Shakespeare creates a violent world, in which two young people fall in love. It is not simply that their families disapprove; the Montagues and the Capulets are engaged in a blood feud. In this death-filled setting, the movement from love at first sight to the lovers’ final union in death seems almost inevitable. And yet, this play set in an extraordinary world has become the quintessential story of young love. In part because of its exquisite language, it is easy to respond as if it were about all young lovers

There is no doubt that Shakespeare is one of the greatest poets of his time and today. Romeo and Juliet does not do him justice. From the (not funny) puns and below-average writing, it’s hard to see why this is a book so commonly read. I mean, Shakespeare wrote 154 sonnets, 38 plays and over 150 short and long poems. There are definitely better works by Shakespeare that display his writing prowess and abilities. The overall theme of the story is also one of the weakest by Shakespeare. The story is also super underdeveloped and lacks proper pacing.

Brighton Beach takes place in a lower middle-class neighborhood of Brighton Beach, New York following a fourteen-year-old by the name of Eugene Morris Jerome. He lives with his family (mother, father, older brother) and his mother’s sister and two children. Like any other family, they have ups and downs. Eugene father, Jack, works two jobs to help provide for the large household. A problem that Eugene complains about is that he has to do his cousin Laurie’s chores because she has a medical condition. Along the way, Eugnene’s cousin Nora gets an invitation to audition for a Broadway show. Although, Nora’s mother wants the best of her, she doesn’t let Nora go and have her own choice. This is where arguments start to break out between the two families. While this is happening, Eugene develops a sense of curiosity about his hormones and the development of the male body. The ending is bittersweet with Eugene’s father announcing that more family and cousins coming to the United States to stay with them.

This memoir is not worth reading because the story didn’t have a good message or valuable lesson. A memoir like Persepolis is well written and emotional, while Brighton Beach Memoirs lacks all of that. While the theme of adolescence and hormones is fine, Eugene was sexualizing his cousin and describing woman as toys. I understand this was the “usual” behavior of the time, it no longer is and especially with memoirs, where one can only pick up and learn from a character’s experience, this isn’t an experience high school students need to learn. The author was also explaining the importance to contributing to a family, and it had a lot of weird and unnecessary parts.

Catcher in the Rye by J. D. Salinger

The novel Catcher in the Rye is a story narrated by a young man named Holden Caulfield who is sixteen years old. Throughout the story, Holden describes his experience at various schools. Holden currently attends a prep school, the fourth school that he has attended. Holden’s teachers always remind Holden that he needs to bring up his grades in order to pass the class. Along with this frustration, Holden get irritated by his unhygienic neighbor, Ackley and roommate, Stradlater. This frustrations cause Holden to leave Pencey Prep for a few days and go to Manhattan. During his trip in Manhattan, Holden encounters many beautiful females whom he likes. Due to Holden’s short temper, he isn’t able to keep a relationship with any of this girls. In his visit to Manhattan, he visits the lagoon in Central Park, where he used to watch the ducks as a child. After Holden goes to visit his sister, Phoebe, and he explains her everything that happened at his school. Holden at the end of the story faces an important decision.

This book is not worth reading because it doesn’t focus on the important message. Holden is trying to explain to the reader that he wants to stay young forever and persevere the youth of his sister. These messages are only shown in the end of the book. Also, I personally don’t like the character Holden. I feel like throughout his school experience, he didn’t develop and remained with the same attitude.

Lord of the Flies by William Golding

The novel Lord of the Flies is a story following multiple boy’s journey after a plane crash. Two of the boys, Ralph and Piggy, discover a object that then symbolizes leadership in the jungle. Along their journey they encounter other sets of boys. Ralph, the main leader of the group, appoints other boys to be apart of his leadership. Later on, the boys spilt up and are assigned various tasks to complete. Ralph always emphasizes to the boys that it is important to maintain a signal fire but the hunters had failed their responsibility. However, like other young boys, the boys get into arguments and disagreements which cause vast trouble among them. Along with this, the younger boys on the island had encountered a monster which creates more fear amongst all of them. The boys begin to fight, thus the tribe breaks apart and others begin to die, following more chaos.

Everybody knew this was coming, it had to. Book aside, the author gained inspiration for this book by letting little boys play together, sometimes naked to see their “natural instincts.” This book is not worth reading because the plot doesn’t go in order and is all over the place. Lord of the Flies makes no effort whatsoever to keep the reader entertained and at the edge of their seat. With that, I can 100% appreciate the symbolism and the farfetched idea the author had.

The play A Streetcar Named Desire is a play about two sisters reuniting. Blanche Dubois travels to New Orleans to visit her sister Stella Kowalski and her husband, Stanley Kowalski. When Blanche arrives, she doesn’t like Stella’s husband, Stanley. Blanche notices that Stella is currently pregnant with his baby. Throughout Blanche’s visit, Stanley and her never got along. They would always get under each other skins. As the play progressed, Stanley starts to become abusive towards Blanche. Blanche has always been trying to get Stella to leave Stanley, but Stella is attracted to him. Around the time of Blanche’s birthday, Stanley comes into the room to tell her the news that he had learned about her past. Blanche is portrayed as a weak character in the story and is someone who always drinks. During Blanche’s visit, Blanche tells Stella that she had been raped by Stanley, but Stella doesn’t believe her. Weeks later, Stella and Stanley decided to send Blanche to an asylum where she will receive ‘special treatment’.

This book is not worth reading because their is no important message or lesson. The characters aren’t very well developed and thought out. A Streetcar Named Desire feels unfinished and again doesn’t convey anything important.

It’s the 22nd Century. A tough, pioneering people mine the moon for Helium-3 to produce energy for a desperate, war-torn Earth. Sixteen-year-old Crater Trueblood loves his job as a Helium-3 miner. But when he saves a fellow miner, his life changes forever. Impressed by his heroism, the owner of the mine orders Crater to undertake a dangerous mission. Crater doubts himself, but has no choice. He must go. With the help of Maria, the mine owner’s frustrating but gorgeous granddaughter, and his gillie–a sentient and sometimes insubordinate clump of slime mold cells–Crater must fight both human and subhuman enemies. He’ll battle his way across a thousand miles of deadly lunar terrain and face genetically altered super warriors in his quest to recover an astonishing object that will alter the lives of everyone on the moon.

If there is one way to describe this book, it’s frustrating. The plot: slow. The characters: not developed. The writing: choppy. Ending: disappointing. Falls under the YA ‘grey’ section. 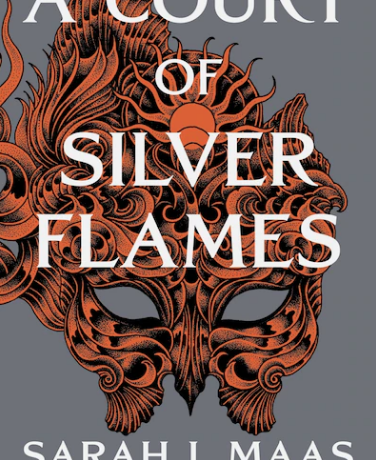 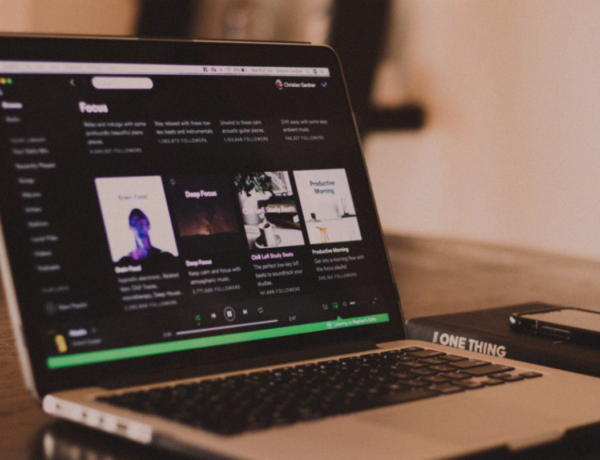 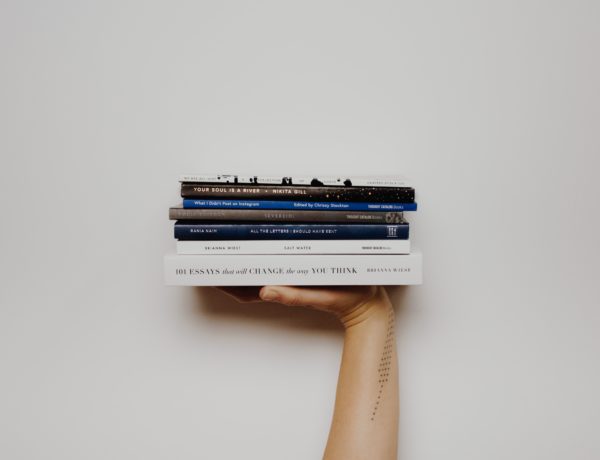 Prettiest Castles in the United States

Full Recap of Kingdom of the Wicked