The Maze Runner by James Dashner

The Maze Runner is young adult novel written by James Dashner. The book begins in a dark elevator, where a teenage boy wakes up with no memories and whom only remembers his name, Thomas. When the elevator stops, the doors open up, and Thomas finds himself surrounded by other teenaged boys. He then discovers that his new home, the Glade, is run by two boys, Alby and Newt, who keep the place running and make sure nobody disobeys the rules. Outside the Glade, there is a Maze, tall walls covered in ivy that holds dangerous creatures known as the Grievers. The only way out is by solving the Maze. The Gladers have to run through it as fast as they can while tracking the movements of the walls.

Overall, I think the Maze Runner is a very good book. The author puts a lot of details into many scenes to make sure the reader can picture the story. Although some parts of the book can be very confusing and hard to understand, the story has a nice plot line that’s along the lines of other popular dystopian books. I like the idea that the author created in the book. The cliffhanger was well done, unlike many others YA books and it is likely that I’ll pick up the next book.

The Son by Lois Lowry

The son is the last book in the series of the Giver. In this book, a twelve year old girl named Claire get assigned the job birthmother. She lives in a very isolated, utopian community, where she is only allowed to do certain things. When she gets her job, things begin to change for Clair, for the worst and better.

The Son is a pretty decent book. The reason why I read Son was because someone recommended it to me after I read the Giver because they said it would clear a few things up. In retrospect, I definitely should’ve read the other books in the series first for the clarity I wanted. I like Son but overall I would rate it 3 stars out of 5 because it didn’t quite deliver what I expected. I thought this book was going to be similar to the Giver, yet it lacked the charm and enjoyment the Giver provided. 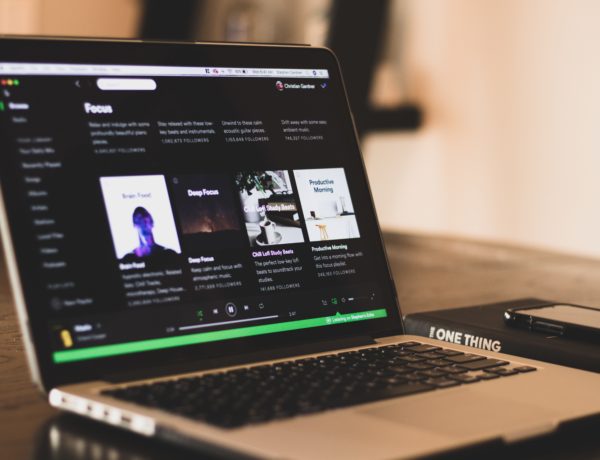 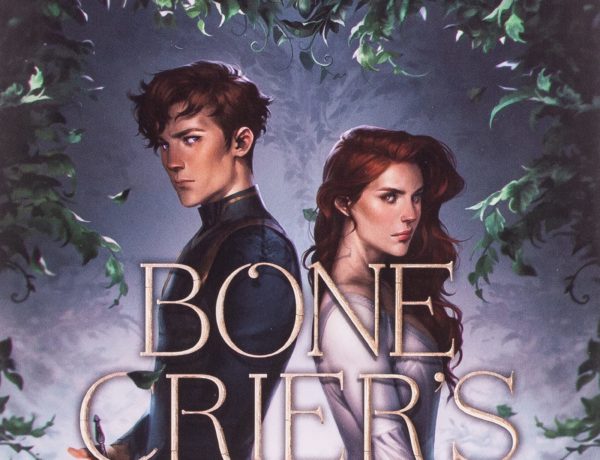 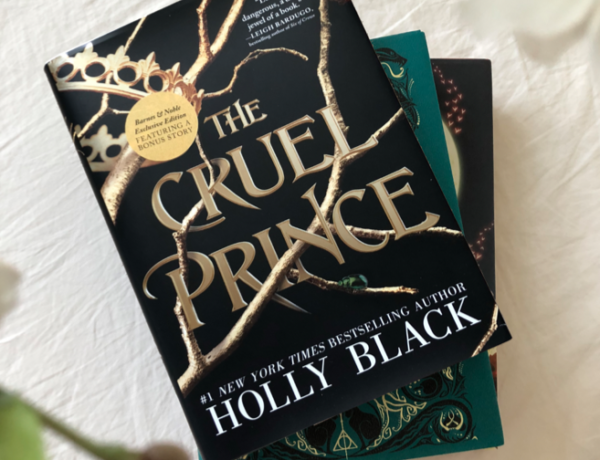