The 1994 Newbery Medal winner, ‘The Giver’ is an arguably widespread dystopian novel read by middle school students in the U.S. Set in utopian style world following a 12-year-old boy Jonas, who lives in a colorless, heavily regulated world, which is his normal. It isn’t until he turns twelve when he is assigned the job of the Reciever of Memory, does he question this perfect utopia he’s always known.

To preface quickly, Lois Lowry has also written numerous other books that are just as good and read widely among American schools (i.e. Number the Stars). Albeit being deemed a boring book, in retrospect it was a great idea to introduce this novel to students who have just begin to question life. Personally, it’s so important to teach students to question everything when they’re going through their “coming-of-age” phase. The Giver stands as the perfect rite-of-passage for middle schoolers before high school. It almost sets the scene for more complex books like 1984 and other classics. This is one of those books that no matter how many times you’ve read it, you learn a new thing each time and of course, this book probably won’t be your favorite but its message is one that will last.

World-Building: I really enjoyed the world-building of The Giver because it contained a fresh, unused world of dystopia that wasn’t previously seen or used in other novels. The colorless and emotionless component of the characters in the world are bound to get people intrigued from the very beginning. Throughout the first few chapters of exposition, Lowry really did do a good job capturing my attention.

Moral: In easy terms, this book shows students and people alike that they shouldn’t be afraid to fight for what is right and how important it is to be different. The author plays on the fact that pain is evil yet when pain and suffering, love, emotion, and desire is eliminated as it may lead to pain, the people have no purpose. This quote also alludes to part of that theme, “The worst part of holding the memories is not the pain. It’s the loneliness of it. Memories need to be shared.”

Writing: Lowry did a fantastic job at portraying how life is like in Jonas’s community. Many of the descriptions helped me picture the background settings in the story. It’s like the reader seemingly knows the world but then again, only knows what Lowry, or the unaware Jonas knows.

One of the most talked about parts of The Giver is the ending which was overall good accept for the fact that perhaps the ambiguity is hard for most students to fully grasp until they’re older. When I read it in middle school, it sure did upset me that the ending doesn’t present any other possibilities except Elsewhere. I did however remember understanding that whether Jonas died or not (not important), he made the choice for himself and whether it was bad or led to his ultimate pain, he brought it upon himself. So in removing pain, Lowry tries to get the reader to understand that while one may not always know what is to come with their decisions, but the freedom to do so is crucial. Lowry reels the reader in at the end only to not give a definite answer.

YA Contemporary and Dystopian 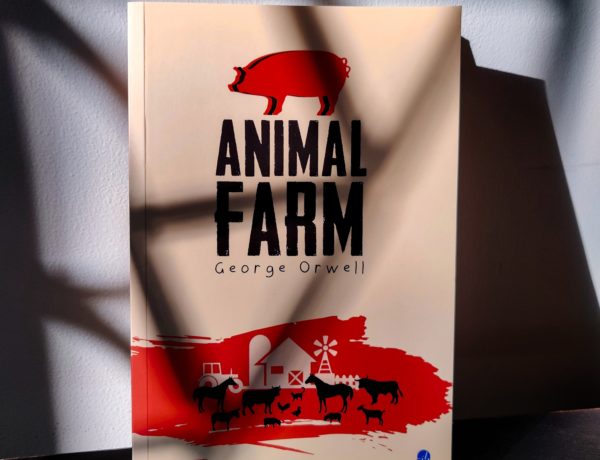 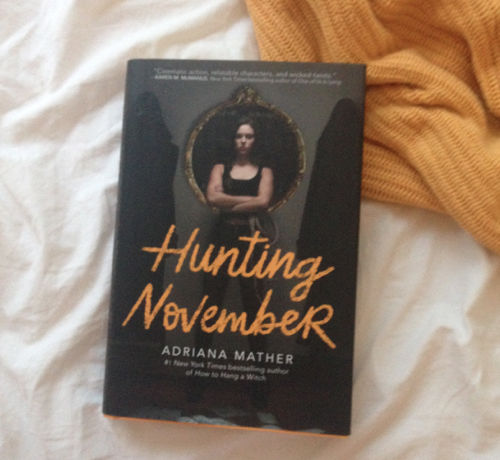 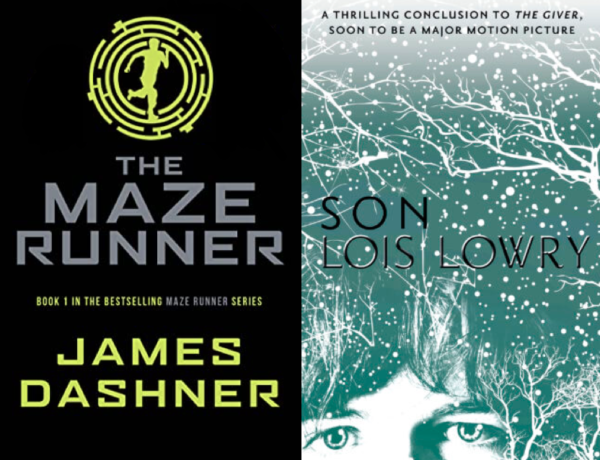